High Regard from Outsiders

The Eco First program encourages leading companies in the industry to make commitments to the Minister of the Environment to carrying out voluntary actions for the environment, such as measures against global warming and waste emissions and those for recycling.
The FPCO Group made its Eco First commitment to the Minister of the Environment in 2011 and was certified as an Eco First company that year.
The commitment refers to the specific activities mentioned below. All the staff members in the Group are conducting these activities with a view toward realizing a sustainable society.
（1）Positive implementation of the 3R (reduce, reuse and recycle) actions on containers and packaging with a view toward the creation of a recycling society
（2）Positive implementation of environmental education and social contribution
（3）Enhancement of the Eco Value Chain environmental management system 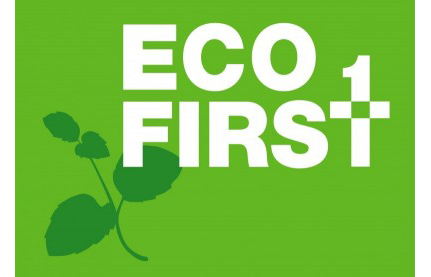 On December 2, 2015, we received a Minister of the Environment Award for Global Warming Prevention Activity in FY2015 in the category of implementation and dissemination of countermeasure activities.
Run by the Ministry of the Environment as part of its initiative for encouraging measures against global warming, this award program honors individuals and groups with distinguished achievements in anti-global warming activities.

Our receipt of the award was in recognition of the achievements in CO2 reduction made by four-party collaborative action among consumers, supermarkets, wholesalers of packing materials and ourselves under the Tray to Tray® and Bottle to Tray® circular recycling scheme.
We will continue to enhance FPCO Method recycling and conduct our anti-global warming activities. The awards are given to businesses and groups engaging in outstanding activities toward building a sustainable society through consumers’ choice of environmentally friendly goods and businesses’ efforts to improve the environment based on manufacturing, sales, dissemination and awareness-raising of Eco Mark products and other environmentally friendly products.
In 2011, the first year of the awards, FPCO was awarded the Gold Prize (the top prize) for FPCO Method Tray to Tray® recycling
initiatives. 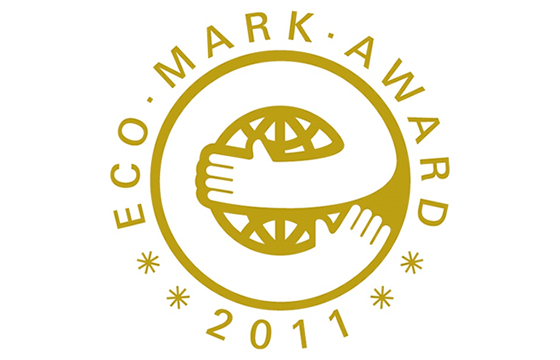 The Ministry of the Environment established the Minister of the Environment Award for Promotion of 3R Practices in Containers and Packaging in 2006 to encourage 3R practices, namely reduce, reuse and recycle. FP Corporation won the highest prize in the Product Category in the inaugural award.
FP Corporation was recognized for its efforts to promote cooperation with consumers in relation to Eco Tray production whilst also striking a balance between profitability and recycling. 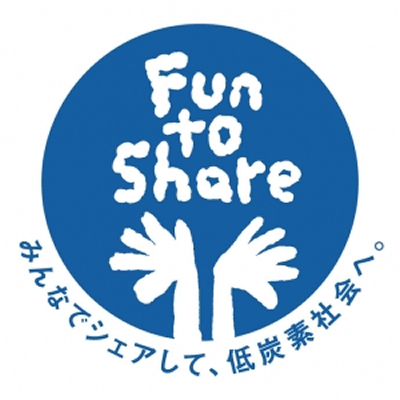 FPCO takes part in the Fun to Share campaign that was launched in March 2014 by the Ministry of the Environment for sharing knowledge and ideas among businesses, organizations, communities and individuals with the aim of creating a rich low-carbon society.
Fun to Share is a slogan proposing that everyone share the latest ideas together in a joyful way with a view toward building a low-carbon society.
The campaign is aimed at boosting the momentum of Japan’s nationwide actions toward a goal of achieving a 50% reduction in total global greenhouse gas emissions and an 80% reduction in greenhouse gas emissions from developed countries. The Japanese government declared that it would take the initiative in this effort in its diplomatic strategy for countering global warming that was announced in November 2013.
We have declared our action for sharing ideas among businesses, organizations, communities and individuals toward creating a rich low-carbon society. This refers to our participation in this campaign and our sharing of the many different environmental actions that we have developed.
We hope that the results of activities centered on FPCO Method recycling and other recycling of food trays and containers will spread throughout the country.